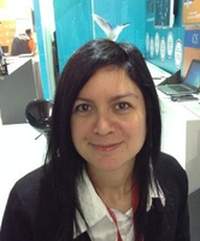 Nazli Guney received her B.S., M.S. and PhD degrees in electrical and electronics engineering from Bogazici University, Istanbul, Turkey, in 2001, 2003, and 2009, respectively. In the time frame 2009-2017, she worked in the industry on pioneering technologies for cellular communications, and hence was able to join the 5G R&D department of Turkcell Teknoloji in 2017 as a founding team member, where her interest lies in the broad category of 5G and beyond networks, and their vertical industry applications. Looking for ways to exploit research results and become more competent in new product and service development activities, she obtained an Executive MBA degree, also from Bogazici University. Dr. Guney has not fully left the academia, and alongside her role at Turkcell Technoloji, she is also with Istanbul Rumeli University as an assistant professor of computer engineering, supporting the education of young generations. 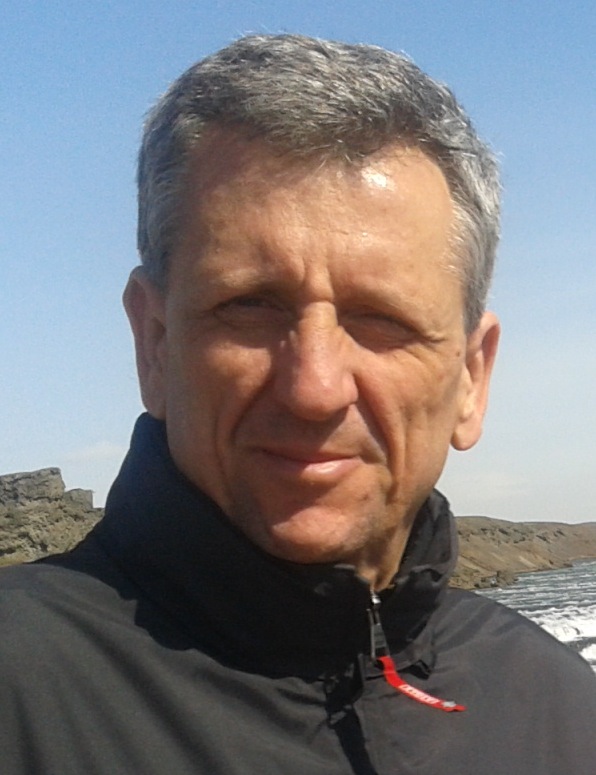 Diego R. Lopez joined Telefonica in 2011, and is currently part of the GCTIO team. Before this, he worked in academia, researching on network services, and was appointed member of the High-Level Expert Group on Scientific Data Infrastructures by the European Commission. Diego is currently focused on applied research in network infrastructures, with special emphasis on data-driven management, new architectures, and security. Diego chairs the ETSI ISG on Permissioned Distributed Ledgers and the NOC of ETSI ISG NFV. 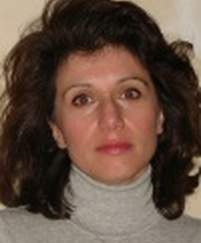 Angeliki Alexiou is a Professor at the Department of Digital Systems, ICT School, University of Piraeus. Prior to this appointment she was with Bell Laboratories, Wireless Research, Lucent Technologies, (later Alcatel-Lucent, now NOKIA), in Swindon, UK, first as a member of technical staff (January 1999-February 2006) and later as a Technical Manager (March 2006-April 2009). Professor Alexiou is a co-recipient of Bell Labs President’s Gold Award in 2002 for contributions to Bell Labs Layered Space-Time (BLAST) project and the Central Bell Labs Teamwork Award in 2004 for role model teamwork and technical achievements in the IST FITNESS project. Professor Alexiou is the Chair of the Working Group on Radio Communication Technologies and of the Working Group on High Frequencies Radio Technologies of the Wireless World Research Forum. She is the project coordinator of the H2020 TERRANOVA project (ict-terranova.eu) and the technical manager of H2020 ARIADNE project (ict-ariadne.eu). 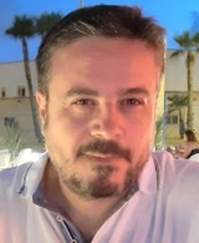 Luis Miguel Contreras Murillo is a telecom engineer at the Universidad Politecnica of Madrid (1997). He received an M.Sc. in telematics from the Universidad Carlos III of Madrid (2010). Since August 2011 he has been with Telefonica I+D/Global CTIO. Previously, he worked for Orange Spain and Alcatel. His research interests are in 5G and scalable networks. 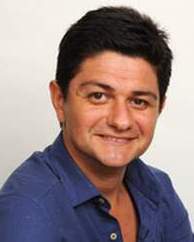 Tezcan Cogalan received the B.Sc. and M.Sc. degrees in electronics engineering from Kadir Has University (KHU), Istanbul, Turkey, in 2011 and 2013, respectively, and the Ph.D. degree in digital communications from The University of Edinburgh, U.K., in 2018. He worked as a Post-Doctoral Research Associate with the LiFi Research and Development Centre at The University of Edinburgh and University of Strathclyde. He is currently working as a Staff Engineer at InterDigital Europe, London, U.K. He has been active in the research, standardization of wireless communication systems and H2020 research projects. He was a co-recipient of the Best Paper Award at ICC 2018.